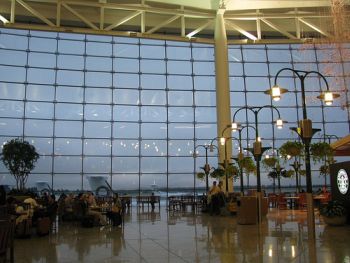 Frequent travelers aren’t surprised to see great discounts on flights from New York, Chicago, Atlanta, and Los Angeles – these are, after all, big cities that serve as major international gateways to and from the United States. Those of us who live in the Pacific Northwest know that our airports can’t compete with those, so it makes us especially happy when we see great deals from Seattle.

Of course, it’s not as if Sea-Tac isn’t a major airport on the west coast, or that it’s impossible to get cheap airfare from Seattle to anywhere, but international airfare to many parts of the world (especially Europe) tends to be way more expensive from Seattle than from points on the east coast. In the peak season, it’s not uncommon for the price to be double – or more.

On the other hand, it’s often much easier to find cheap flights to Beijing or special sale fares to Hawaii from Seattle than it is from the east coast. As long as you’re trying to get to those places, then, you can typically find great deals from Seattle.

>> And Seattle residents, you can make life easier on your travel day by staying at one of the Seattle park and fly hotels.